UEFA Euro is one of the biggest football tournaments happened after 4 years. Last Euros which was held in 2016 was won by Portugal beating the tournament favorites France by 1 goal to nil.

Coronavirus pandemic put Euro 2020 back a year to 2021, but 24 sides will still play across 11 host cities - with Dublin and Bilbao dropped from the schedule in April and Seville added - in a festival of football.

8 out of 24 teams have through to the quarter finals of the Euros including Italy, Belgium, England, Denmark, Ukraine, Czech Republic, Switzerland & Spain. The Round of 16 were full of suspense and drama comparing to group stages matches which is understandable because nothing can beat the entertainment of 1 Leg knockout matches of international tournaments.

The first match of RO16 between Wales & Denmark was comfortably won by Denmark, scoring four past Wales. Italy won 2-1 against Austria, scoring both the Goals in Extra-Time after Austria held the Italians for first 90 Minutes of the game.

Czech Republic did an upset against The Netherlands beating the Dutch side by two goals to Nil. The Dutch side won all their group stage matches and tops the table by scoring 8 goals and conceding just 2. The fourth match of RO16 between Belgium & Portugal was another entertaining game of this tournament where the Belgians beat Portuguese by just a one goal in a nail biting contest.

The 28th of June, undoubtedly the best day so far of this tournament for football lovers as the three times European champions and one time World champions Spain take on Croatia, who was the Runners up of the Last World Cup 2018 and on the other match the current World Champions France facing Switzerland.

The fifth match between Spain and Croatia was one of the most entertaining match in the history of football where Spain defeating Croatia 5-3 (the second high scoring match in Euros History) after a remarkable comeback by Croatia from 3-1 down to make it 3-3 in the last 6 minutes of the actual Ninety and forced extra time. But Alvaro Morata and Mikel Oyarzabal scored in the extra time to help Spain through to the next round.

Another big upset of this tournament happened when Switzerland defeated the current World Champions France on Penalties after another nail biting contest. Switzerland makes a strong come back from 3-1 down to score 2 goals in last 10 minutes to make it 3-3 and won the game on penalties, knocking the world champions out of the tournament.

The last two games of RO16 were between England & Germany and Sweden & Ukraine. England beats Germany by two goals to nil and progressing further in the tournament.

Whereas, the Ukrainians defeated Sweden by two goals to one after the both sides manage to draw 1-1 in the first ninety minutes, Ukraine scoring the winning goal right at death of Extra time to make it through to the Quarter Finals.

Now the tournament is set for the Quarters finals where Switzerland will face Spain, Belgium will face Italy, Denmark to face Czech Republic and England to face Ukraine. The Quarters will be held from 2nd of July to 3rd of July, and then Semis will be on 6th and 7th and then the final on 11th. 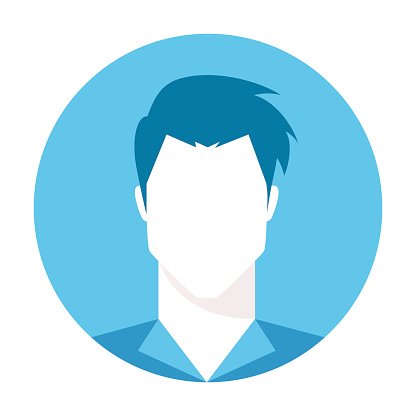 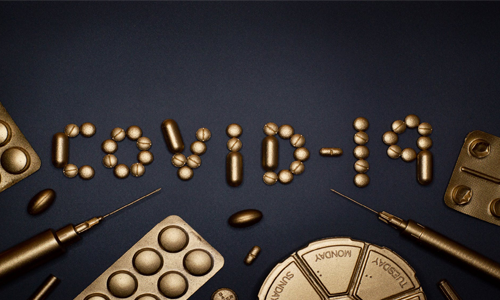 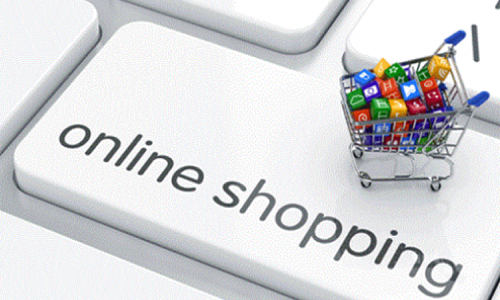 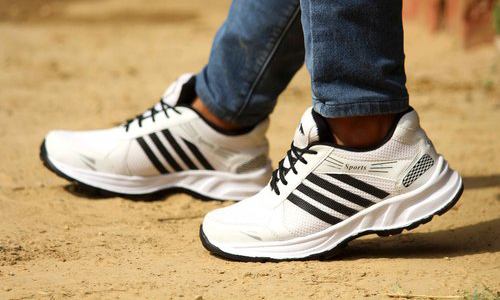 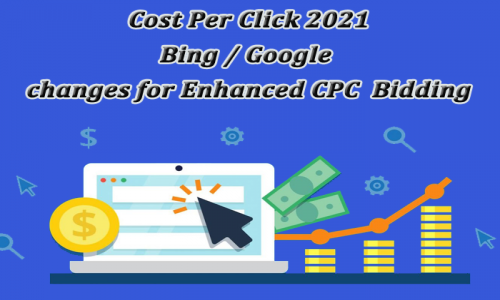 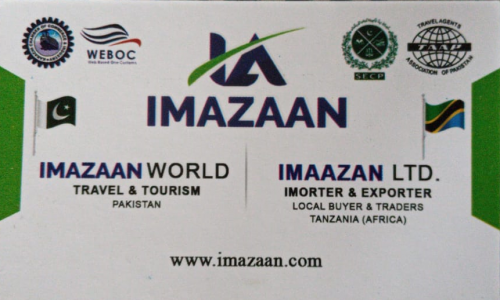 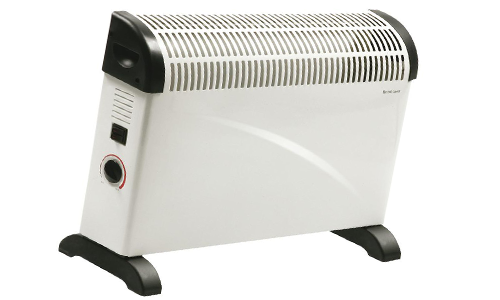 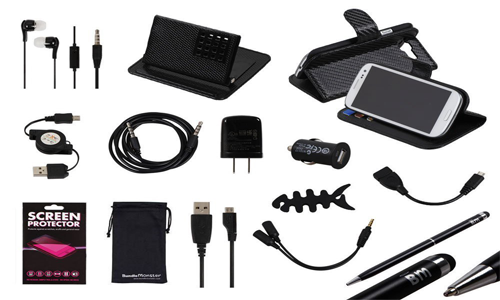 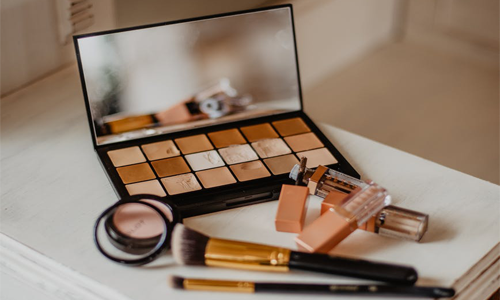 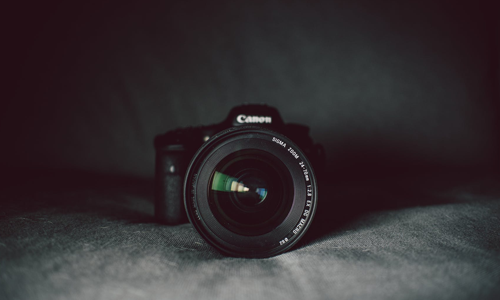 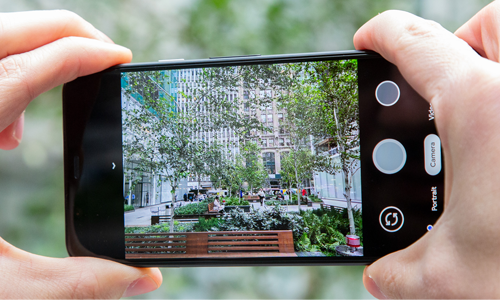